I’ve written on this blog before about my affinity for Peter Drucker.  Anyone that is a student of management theory and genuinely interested in building kick-ass businesses needs to read the Essential Drucker. 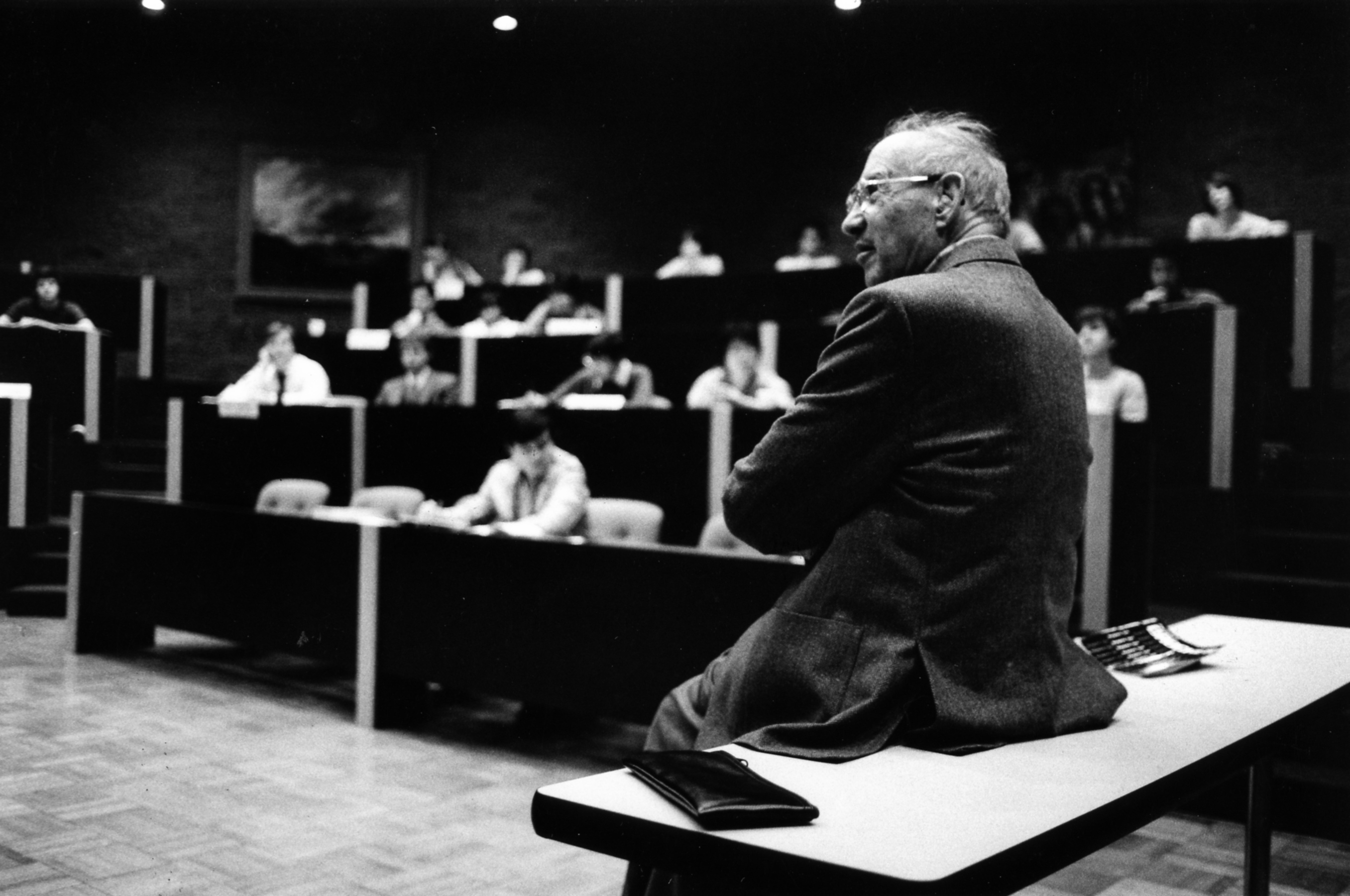 This morning I read an article on the Harvard Business Review site: Why Peter Drucker Distrusted Facts

If you’re like me, then you and your business are in the timezone known as “planning season”.  That time every year when corporate managers ask their people to come up with designs on how they’re going to grow the business next year.  I’ve been doing these drills for years and years and with companies of all shapes and sizes both public and private.  The sad truth is that nearly everyone does it wrong.  And the odd part is nearly everyone has all the facts and figures they would ever need.  Problem is that the facts and figures can be used to manipulate nearly whatever outcome the person manipulating them wants to occur.  The opportunity for missteps and miscalcuations is everywhere.

Its a few brave souls that really dig down, way past the surface and really get underneath the issues.  They actually can feel the motivations in the market.  Understand what creates the customers of thier offerings.  These people are the ones that we need to listen to.  They aren’t always the most articulate.  They aren’t always the most senior.  And they don’t always see the greater nuances of the strategy or mission.  That’s where the work of the corporate managers should come in.

Perhaps its weird, or sadistic, but I really like the planning process.  Its the time when I get to see just how much people really know about the environment they operate in.

Venture capitalists are “meta” smart. Lots of people are deeply smart about very particular things.  Niches that they dig into and become experts in.  They become masters of their domain.  They understand their ecosystem of a particular economy of a business. It’s this

No matter what company, job, industry, time of year, state of the economy, one’s age, or position in life – the words are always the same “I’m too busy”.  Of course the words themselves vary from person to